1965. Despite being mine, I do not own this guitar. I bought it while playing with Los Mustang in the mid-70's. It was stolen from me in 1985. In 2012 it appeared in Valencia and I got to see it and have it in my hands, but due to the difficulty and uncertainty of starting a lawsuit after such a long time and out of my town, I could not get it back. Its present owner just disregarded the problem. Frustration and impotence! (The serial number is L80107). 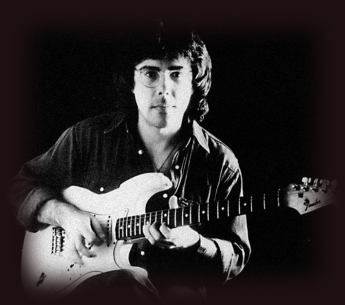